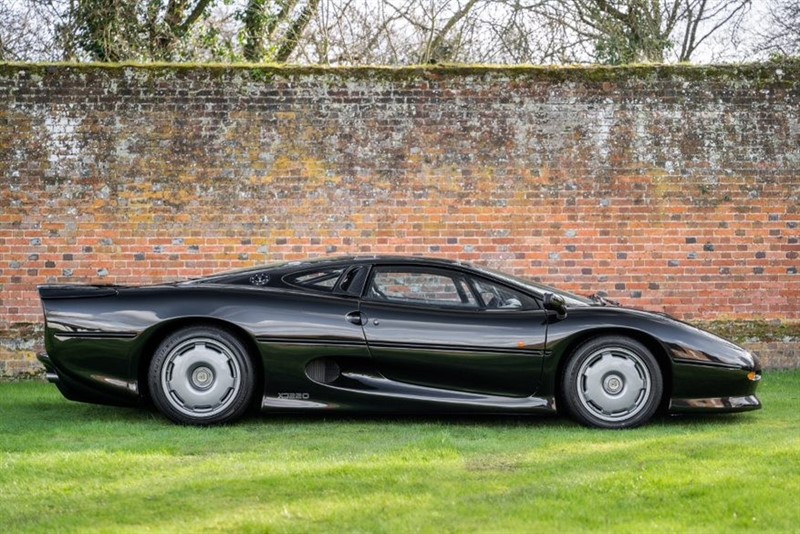 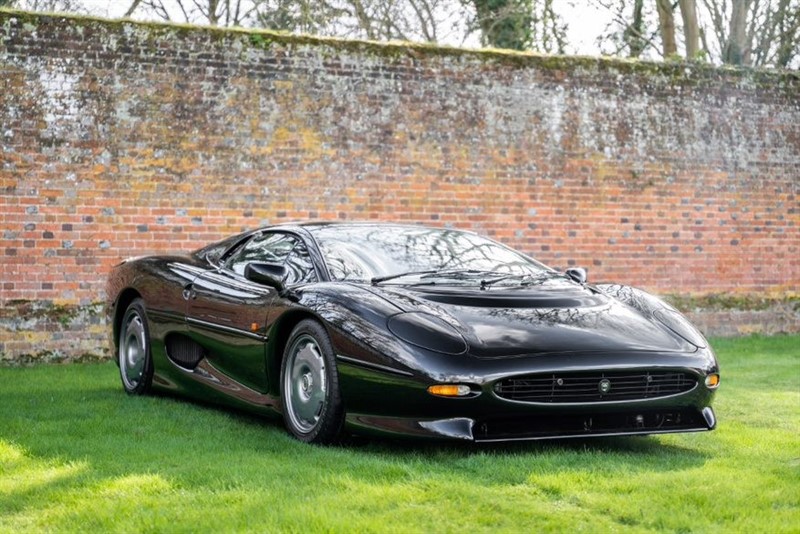 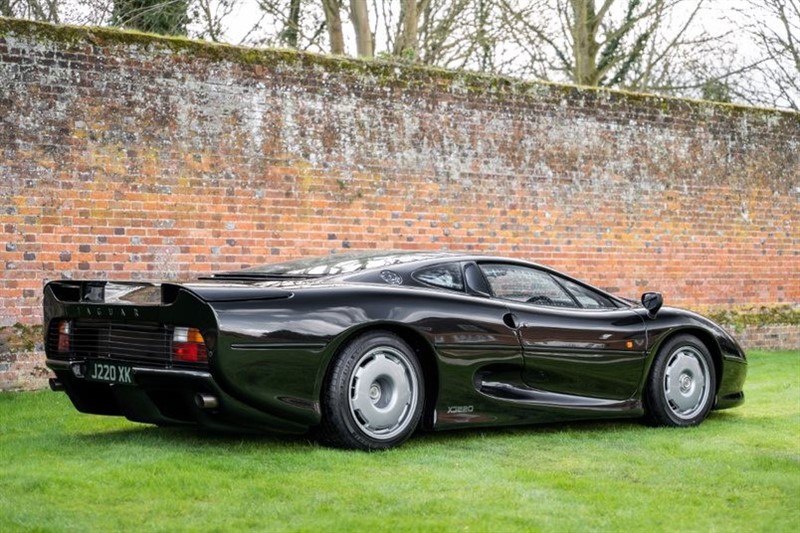 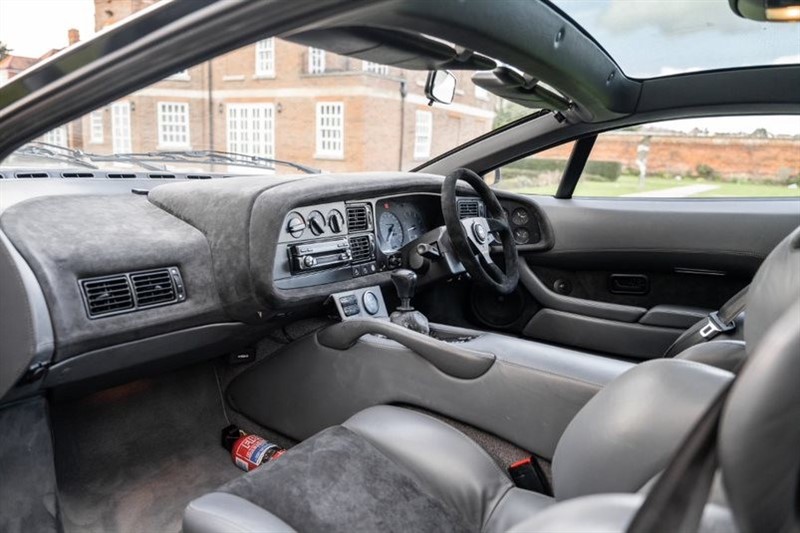 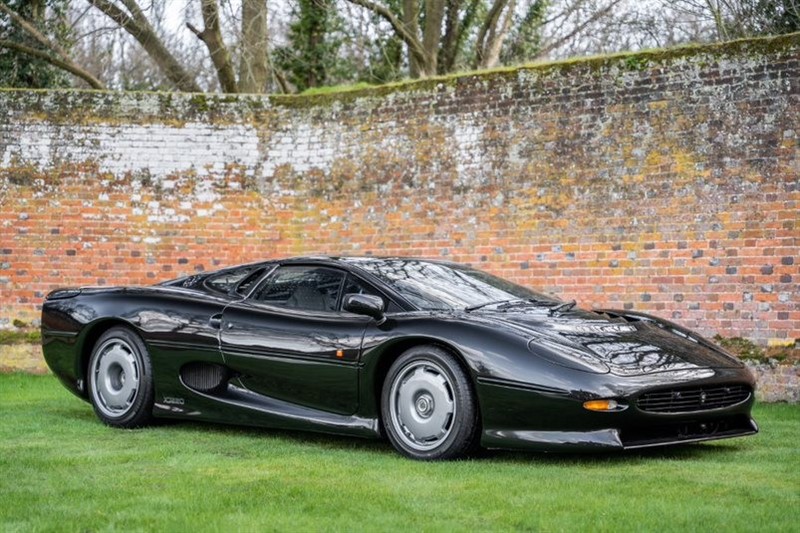 Finished in Black with Grey Full Leather, this stunning example is currently in a private collection and is viewing by appointment only.

The car has a great history file, and has been maintained irrelevant of cost.

It was at the 1988 British Motor Show in Birmingham, appropriately, that the sensational Jaguar XJ220 concept prototype was first revealed to the public and, as expected, orders and the required Ł50,000 deposits flooded in from all corners of the world. The original concept was for a V12 engined car with a six-speed gearbox and four-wheel drive priced at just under Ł300,000. However, some four years later when production commenced, the XJ220 had become a two-wheel drive, twin-turbo V6 with a five-speed box on offer at Ł470,000. Predictably many of the 1,200 option holders tried to cancel their purchase blaming the massive change in the specification but the collapse in values of collectable supercars at the time was probably more of a factor. Eventually, the car found 275 buyers and the others don't know what they missed. Producing an impressive 549bhp at 7,000rpm and 473lb.ft at 4,500rpm and now slightly shorter by some ten inches courtesy of the smaller dimensions of the V6 engine against the bulky V12, but still, with a not inconsiderable girth of six feet and six inches, the XJ220 proved more than capable of reaching its target maximum speed. In 1992 at the Italian Nardo test track Formula One and sportscar ace, Martin Brundle, recorded 212.3mph around the banking in standard trim and 217.1mph with the catalytic converters disconnected, the latter speed equivalent to 223mph on a straight road.

With 0-60mph acceleration in a brutal 3.5 seconds, the XJ220 was indisputably the fastest road car on the planet at that time and, thanks to motorsport-developed, inboard wishbone suspension and huge ventilated disc brakes with four-piston calipers, it held the road beautifully and stopped equally as well. Production of the car began the following year in a purpose-built factory at Bloxham in Oxfordshire with the first cars delivered in July. On the circuits, the Jaguar also proved highly effective. In the full-race version, the XJ220C, another sports car ace, Win Percy, took victory on the car's race debut in the BRDC National Sports GT Challenge and in the 1993 Le Mans 24 Hours, John Nielsen, David Brabham and David Coulthard finished first in the GT class. 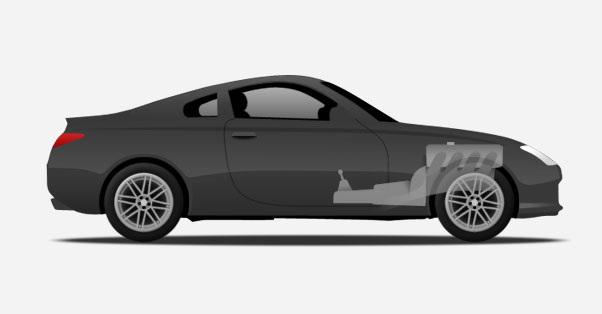 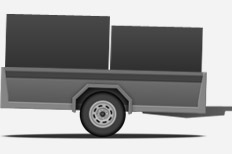 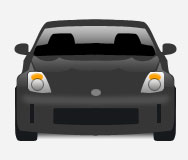 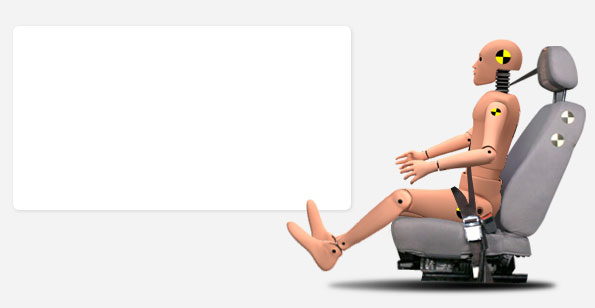